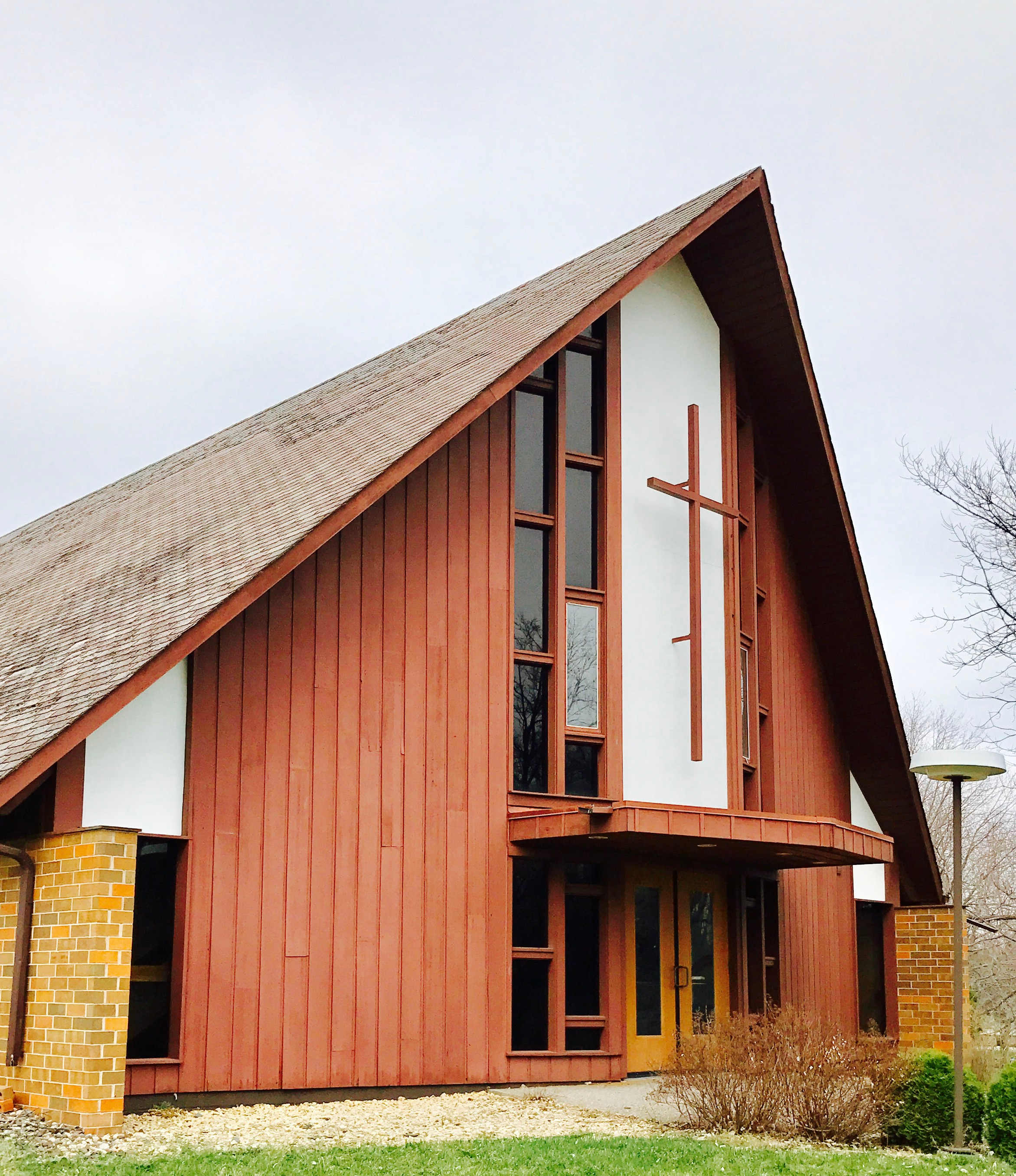 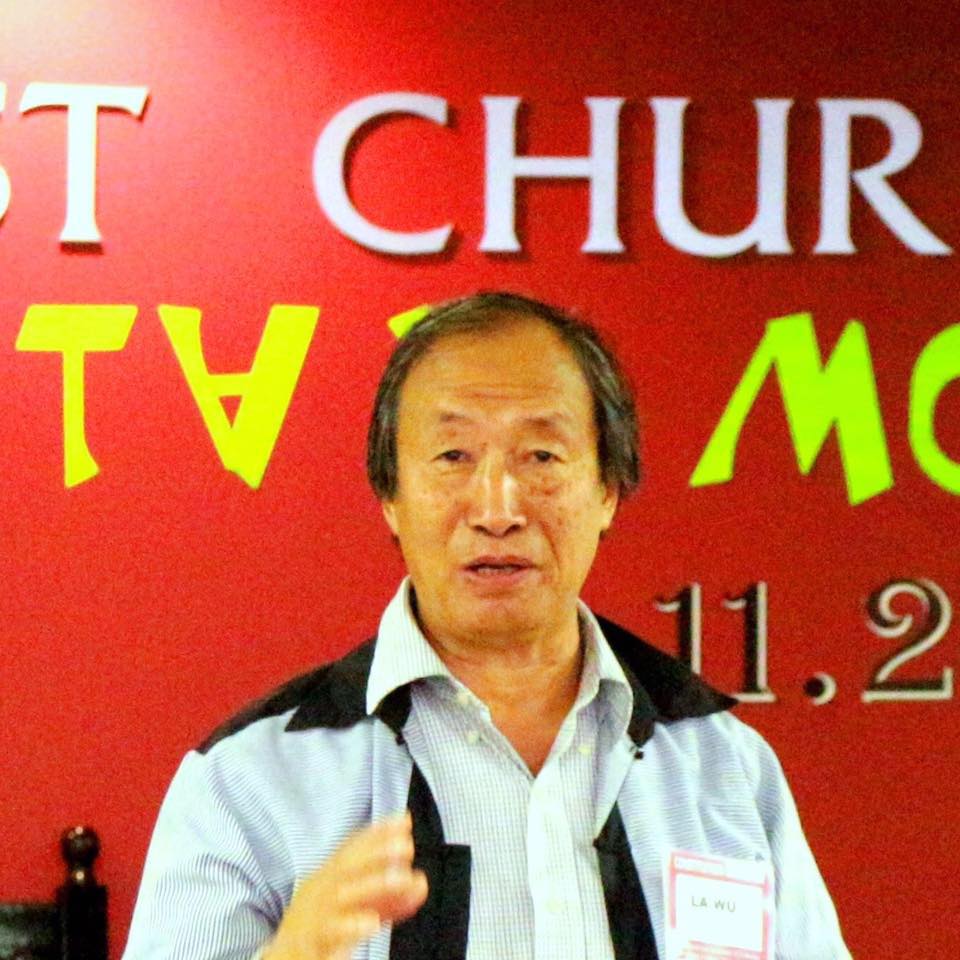 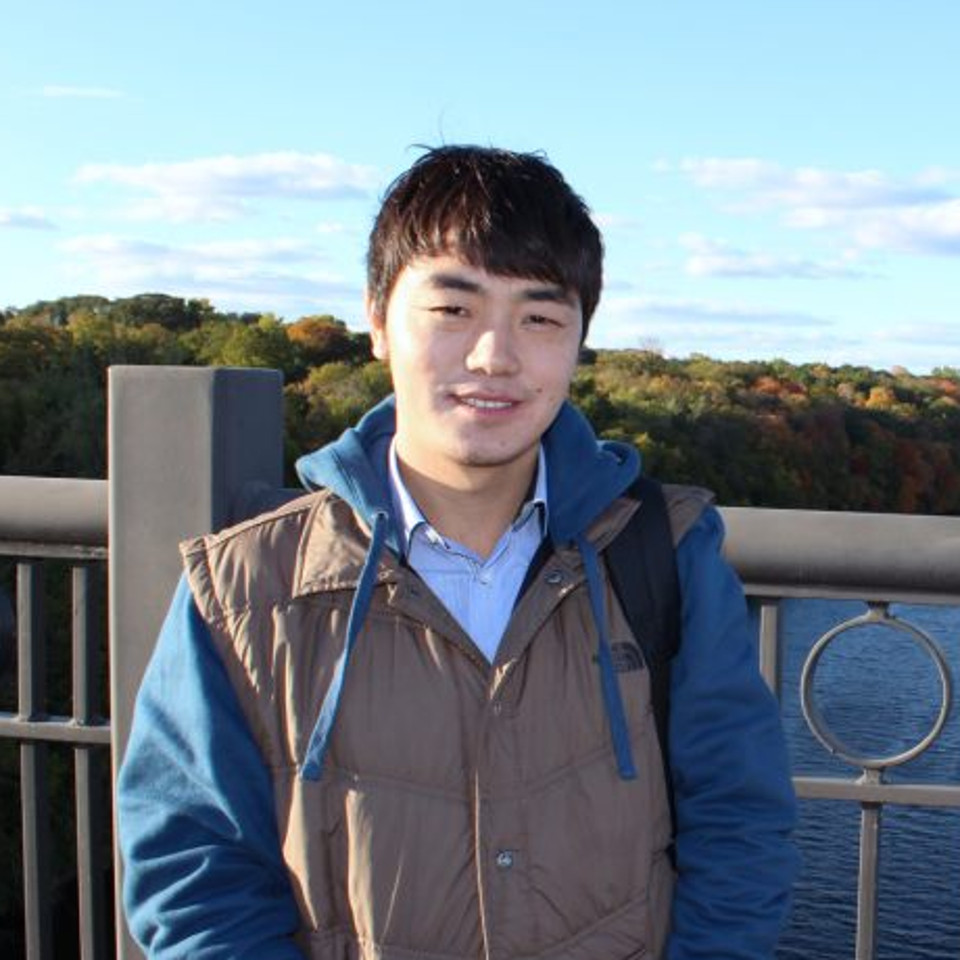 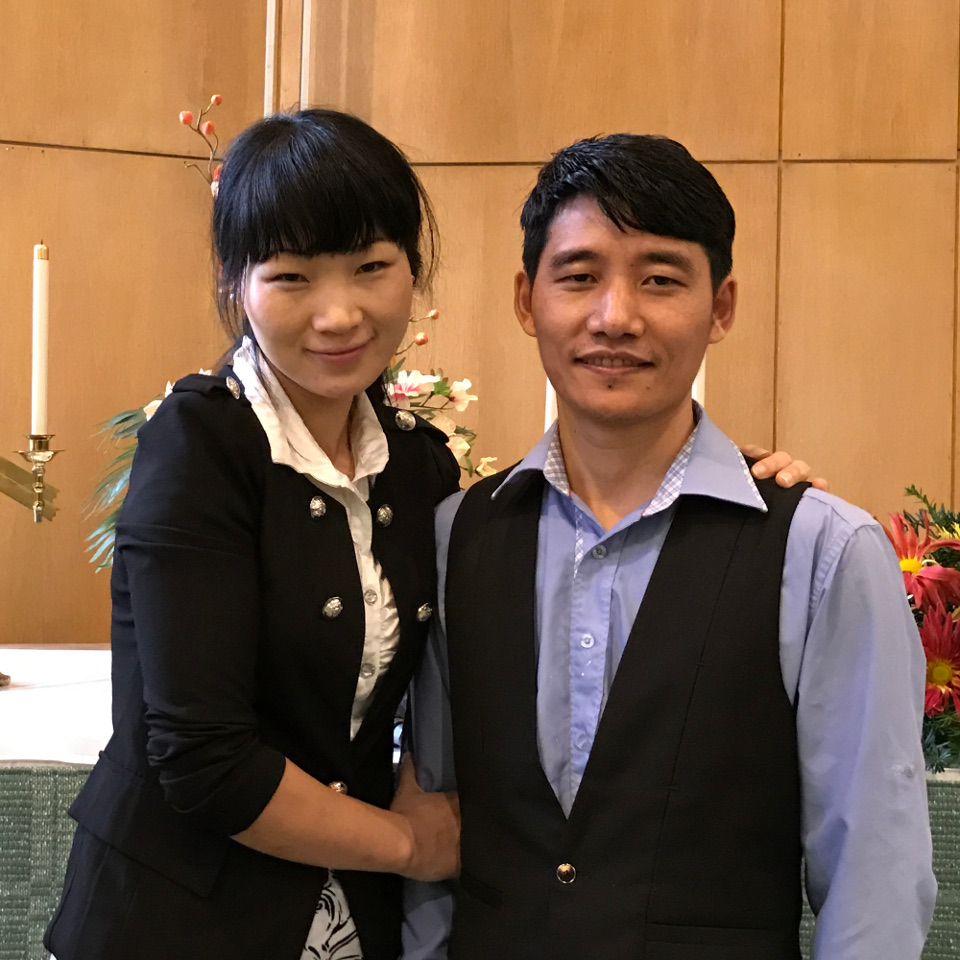 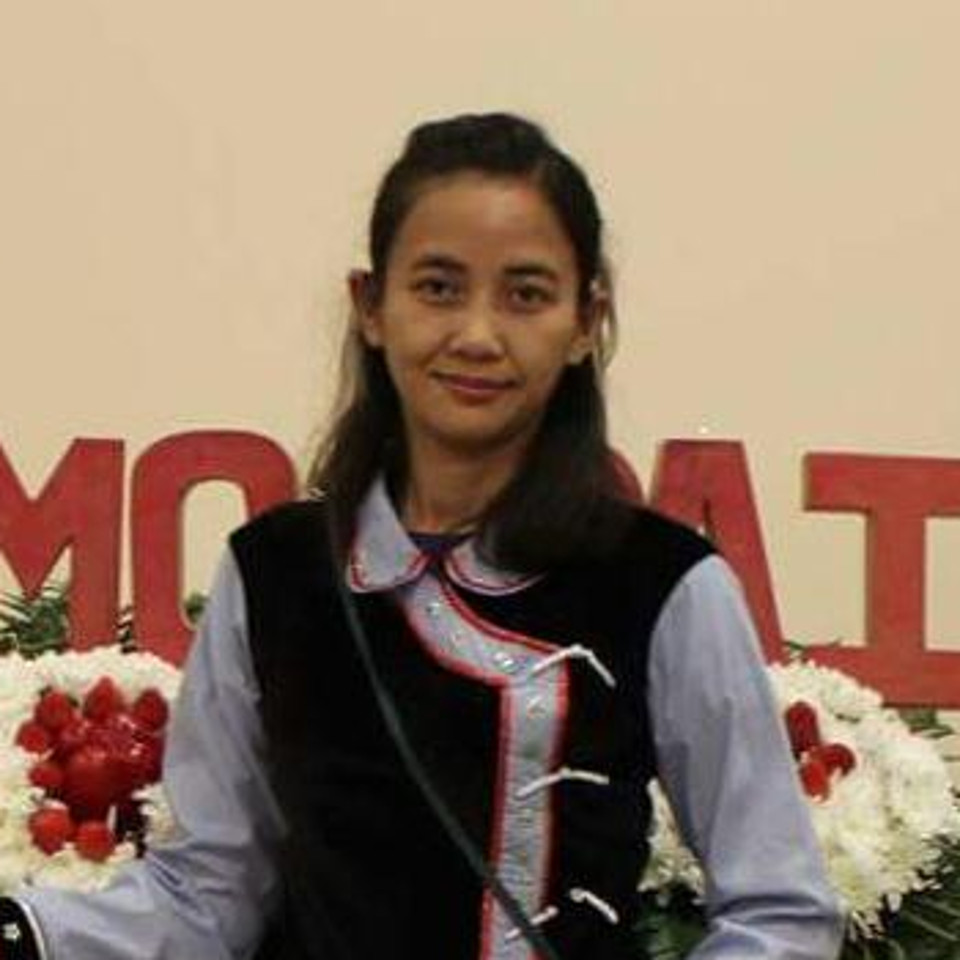 A small group of Lisu refugees from Burma (also known as Myanmar) started the church in 2010, beginning with home cell worship taking turns from one family to another. Each year members increased, and by 2013, the number grew to 60. The church moved to Gustavas Adolphus Lutheran Church, situated just a few blocks from the place where most members lived, as the Lutheran church opened her arms and welcomed us warmly into her bosom.

At first we were given the activity room in the basement. After a year, we were promoted to a special choir room built in a theater design. After worshiping there for a year, we were given a chapel which was the right size for our congregation. Now God raised us a step further by giving privilege and strength to buy a church building of our own.

Although the location of this building is 25 minutes away from the recent location everybody is excited to inaugurate it because it is not too far, not too old and not too large, but the right size we can manage for maintenance. Now we have 93 members including children, and the building accommodates about 150.

When the group gathered together at first, there was no pastor, nobody could preach, but they conducted the worship service by sharing Christian witnesses only. But after about a month, the recent pastor, in their request, joined them from Ithaca, NY through online conference and preached sermon every Sunday. After three months, he was called and moved to St. Paul to be the pastor.

God is looking after, taking care of, and equipping His church. The assisting young ministers arrived one by one as refugees: Rany Naw in 2012, Zar Zwin Phu family in 2015, and Bya Ma See in 2016.

We hope, we pray and we endeavor toward the growth of our church to become a stronger tool for His will to establish on earth as it is in heaven while we serve the community around us, and carry out mission work here and abroad. 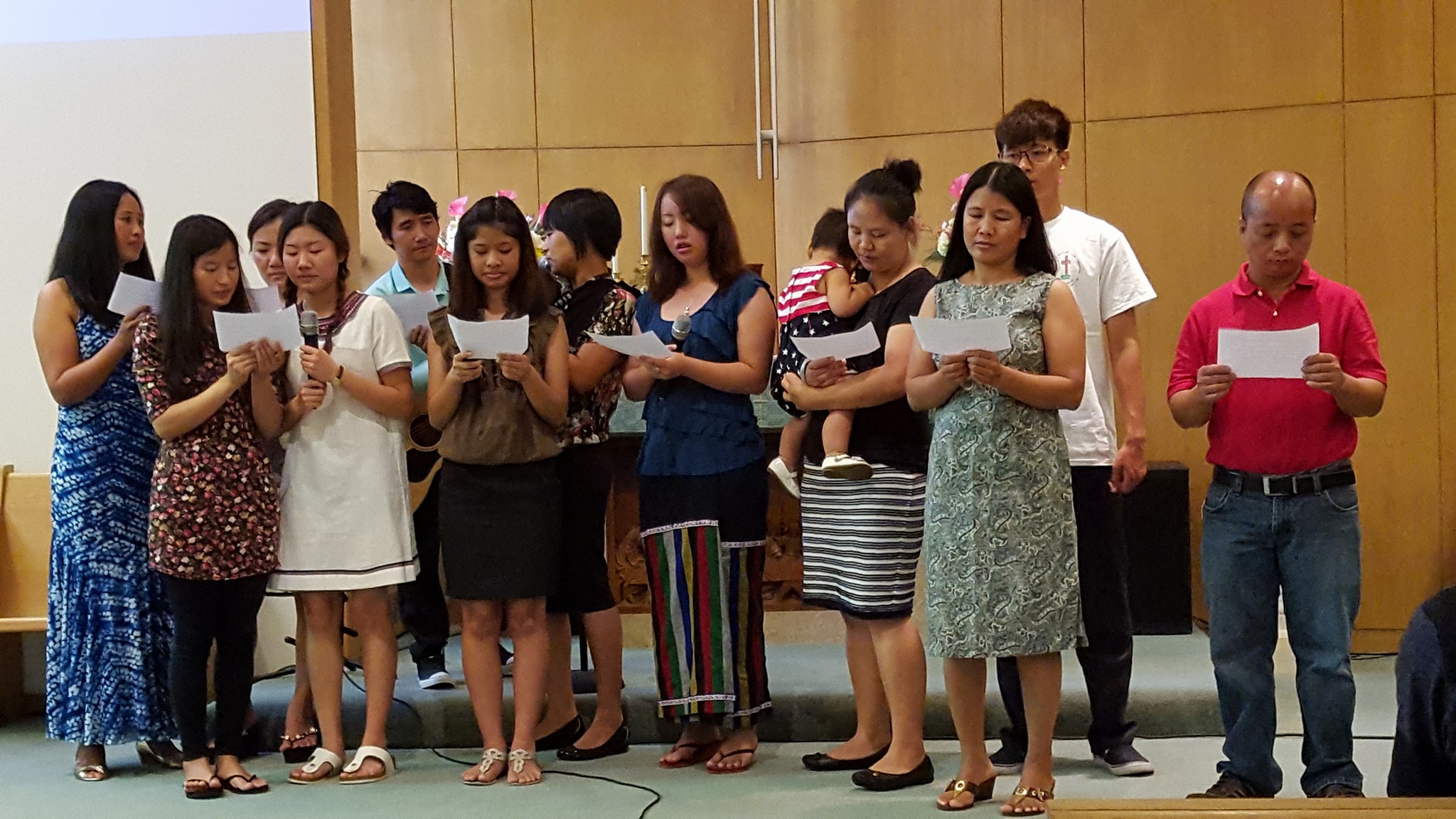 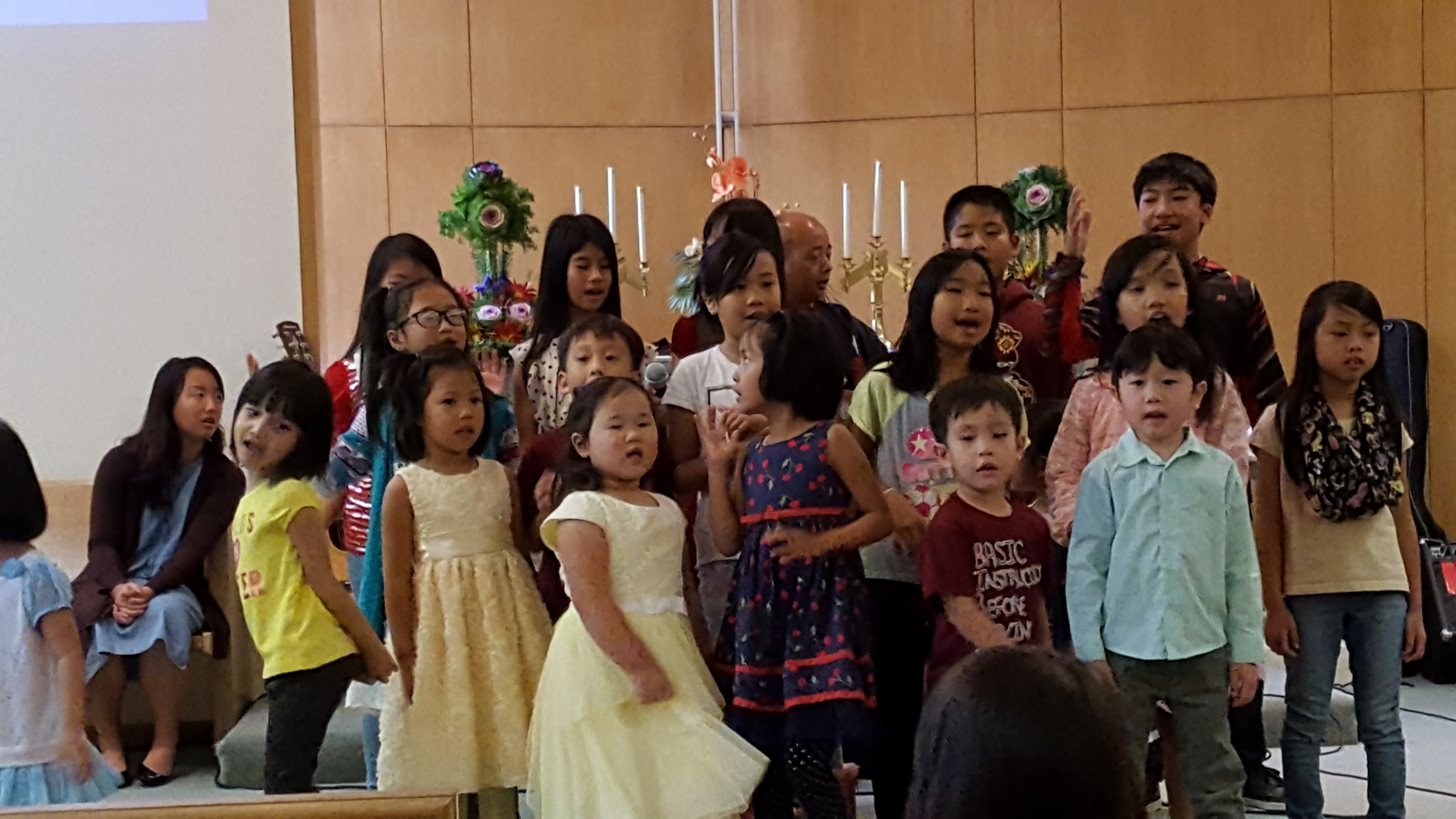 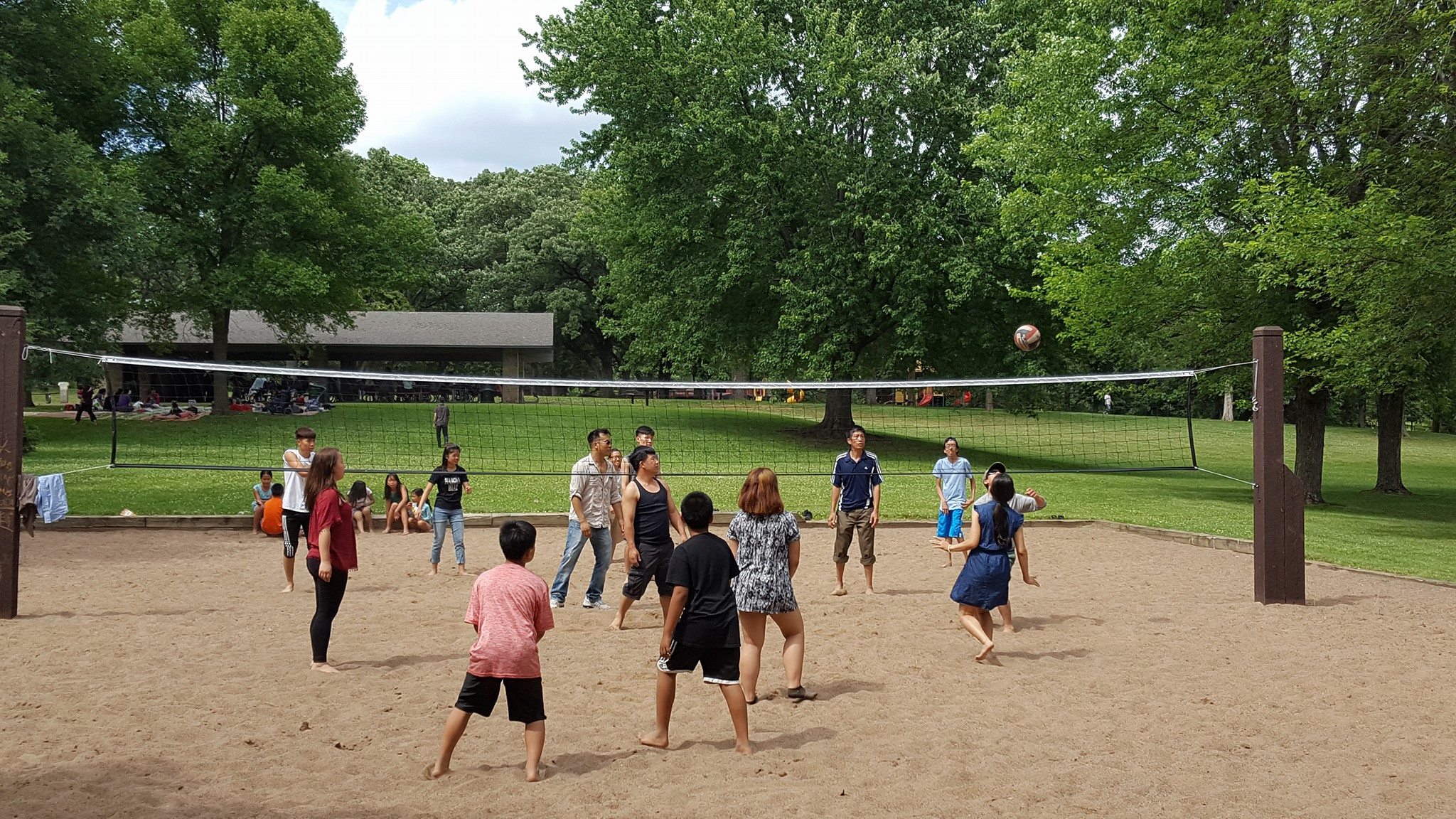 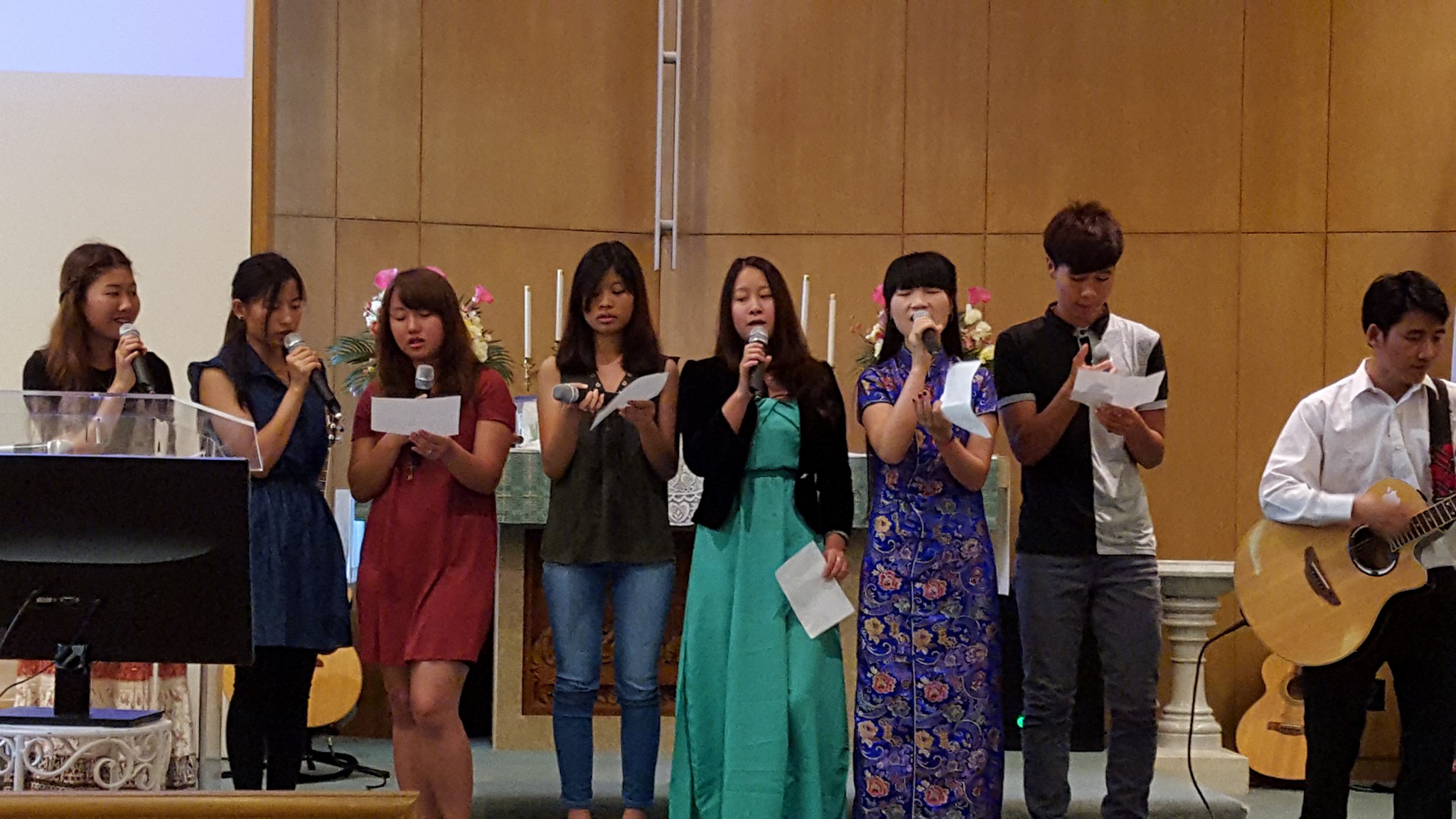 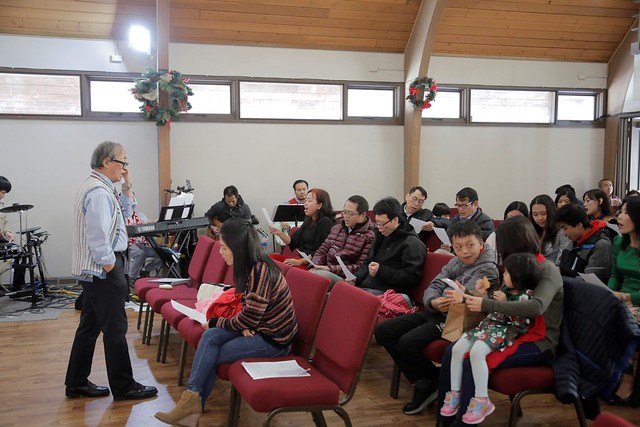